You have got to be fucking kidding me.

Lieberman, 75, who served in the Senate from 1989-2013, first as a Democrat and then as an independent, met with Trump at the White House on Wednesday afternoon to discuss leading the law enforcement agency. A late and somewhat unlikely addition to Trump's short list, Lieberman is nonetheless the sudden frontrunner.

When asked point-blank by a reporter in the Oval Office Thursday if Lieberman was the leading contender, Trump replied, "Yes."

Lieberman’s law enforcement experience stems from his two-term tenure as Connecticut’s attorney general, spanning from 1983 until his resignation in 1989 when he was elected to the U.S. Senate.

Lieberman, who ran as vice president on Al Gore's 2000 ticket, became an independent after losing the Democratic primary in 2006. He won re-election, and two years later further angered Democrats when he endorsed John McCain for president against eventual winner Barack Obama, even speaking at the Republican National Convention.

Lieberman told Fox Business Network last year that he “never changed parties” and in fact ended up endorsing Hillary Clinton in the 2016 presidential campaign against Trump.

Some Republican senators called the idea of Lieberman replacing Comey “intriguing,” but Sen. Claire McCaskill, D-Mo., said it was a “mistake” to nominate him.

There is the understatement of the century.

Let me tell you this straight up, if you thought Comey was a weasel, we are talking about THE KING OF WEASELS here.

You can thank the little prick for mentoring and stumping for one Barack Obama back when he was still an unknown senator from Illinois just for starters. 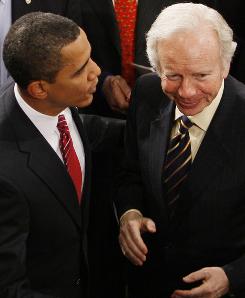 I have a long history of hating this bastard and I haven't forgotten why either.

My contempt for the fucking asshole is infinite and eternal.

He is the ultimate slimy, two faced, back stabbing, power hungry, political whore. 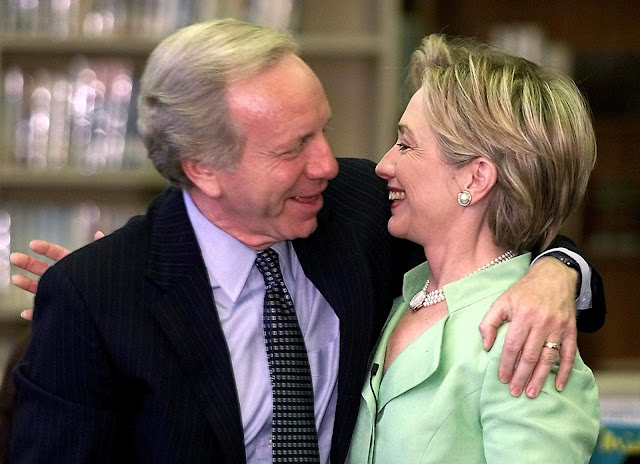 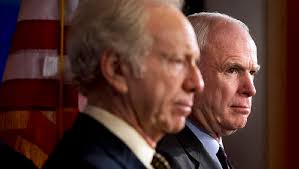 I wouldn't even waste a full bladder of piss on his fucking grave.

If that little cocksucker gets the nod to head up the FBI you can bet your ass that there is going to be all kinds of shady shit going on there two fucking seconds after he gets sworn in.

If that little fucker gets the nod I am not going to have any shortage of blogging material for damn sure. 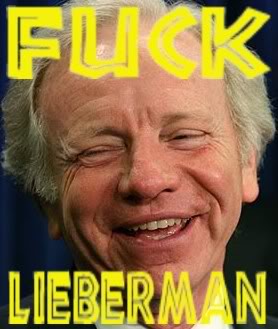 One would think Trump would be smarter than that.

But he is getting too much advice from Reince Preibus, who led the GOP to their downfall.....

I assume you're familiar with the saying, "I wouldn't piss on his face if his head was on fire". That's where I am.

My hope is that Trump is just getting the Liberals hopes up so he can crush them again.