Actual News Reporting Is Dead In This Country

I could hardly believe my eyes when I saw this yesterday after Hillary was thrown basically unconscious into a van at the 9-11 memorial right in front of them;

An air of mystery surrounded the incident on Sunday. After Clinton left the ceremony, reporters following her on the campaign trail were prevented from leaving the media area for a period of time.

Lap dogs, every fucking one of them. 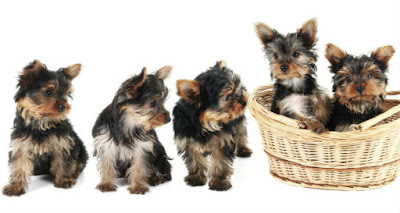 Potentially one of the biggest stories of the election season happens RIGHT IN FRONT OF THEM and they were "prevented from leaving the media area"? That's why there is still an "air of mystery" you fools.

These people call themselves reporters?!

It's pathetic how they let themselves get led around by the nose.
It's no wonder no one pays any attention to them anymore, citizens with cell phone cameras are making them obsolete anyways.

. . . and that's why I never used my Journalism degree to work for MSM.

and by hugging others she may be remembered as another 'typoid mary" making many others sick...

would it be easier just to hire a qualified person for president?

and remember dogs eat their own shit