Old Bikers Around The World Point And Laugh


It used to be that you got horsepower and high performance out of a Harley the old fashioned way, you made mechanical improvements to the engine, intake and exhaust system, just like every other internal combustion engine.
Those days are long gone. Now you buy special computer chips to change the air fuel ratio and the ignition timing.

If you are a newer Harley Davidson owner, you can't even do that anymore because the government just slapped HD to the tune of 15 million dollars for selling and installing an aftermarket "Pro Super Tuner" device that increased the fuel flow and caused the engine to exceed the EPA's emissions limits.


Is there anything the EPA doesn't have its tentacles wrapped around anymore?

I mean really, the government telling you that you can't have a high performance Harley.


If it wasn't so ridiculous it would be hilarious.
So in my lifetime, we have gone from serious, hardcore bikers riding anything they could cobble together and make go fast, 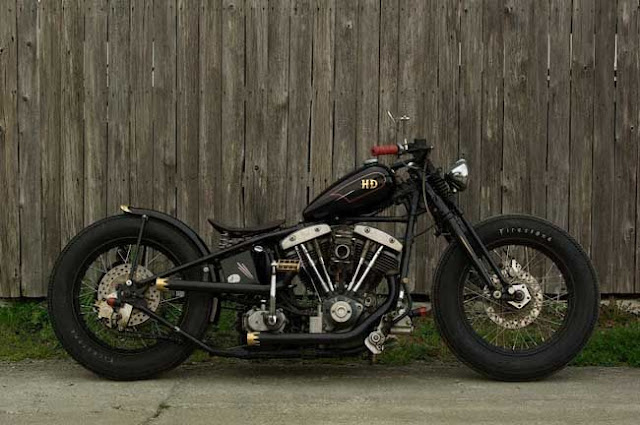 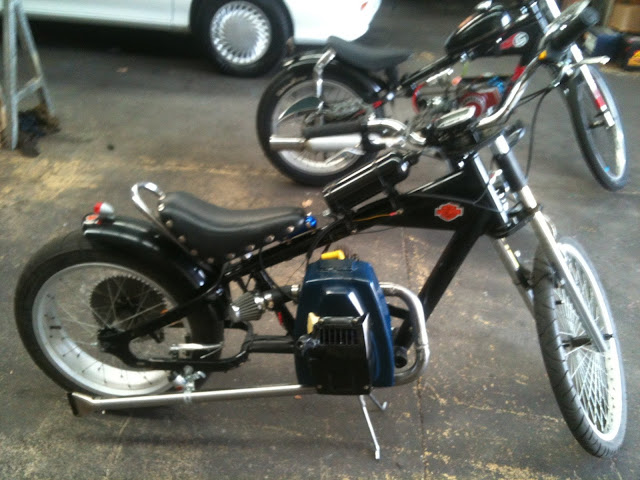 because government weenies said so.

Lest anyone think I haven't been around bikers in my day, think again, I grew up around riders and racers and have known or met hundreds of them including several from some of the more notorious biker clubs that shall remain nameless.

I gave up riding after I had some fucking idiot turn left from the right lane right in front of me.
Fucked my back all up and I wound up having my lower back fused. I can only ride for a short period of time before my back starts killing me and my legs start going to sleep. Something I have lived with now for over thirty years.


I guess I was raised Old School though and this new computerized crap just isn't the same to me. Sure it's more reliable and they can make huge amounts of horsepower and torque from the same amount of displacement engines compared to back in the day but when the fucker won't start, then I can't help ya pal. Yer gonna have to call the Geek Squad. 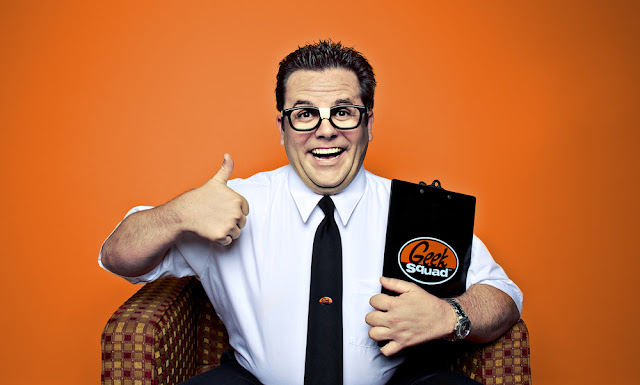 I would like to see someone restore some sanity to the world. Part of the fun of owning a bike is working on it and doing some tweaks to get it how you like it. A friend of mine got his motorcycle license close to two years ago, bought a bike, and has replaced the seat, changed the exhaust, and done a few minor modifications. He loves his new hobby. Soon fun of any kind will be banned.

nobody said you can't have the chip,you just can't use it on the street! It's like taking the converter off your car,or the muffler.Beside's,your contradicting yourself..a "fast Hardly runagain"? I'll put my vintage Husky 250 up against one any day,but not for pinks...don't want a hardly!

Vintage is right I'll bet it's been at least 25 years since I have seen a 250 Husky.

my baby is my 79 250 OR,my real race bike is an 85 500 XC! Fast enough to bring tears to your eyes with goggles on! Problem is,finding parts is harder than finding a hardly that doesn't leak...sigh

Actually I have one in storage at my son's place out in Idaho, serial #000123 in fact. Still all original with metal tank and metal fenders lol.

Sadly, my riding days too, are over...
Yuppie bitch from hell turned right in front of me, two years ago...
I'm finally walking again now. Broke both tibia and fibula compound style.
Shoved my femur right through my pelvis, shattering it, took a pound and half of titanium plating and 27 screwing to glue it back together again.
Broke the bottom three lumbar vertebra and squished the disks between. Still waiting for more surgery on those....

My wife threatens my life if I ever ride the street again lol.
Thankfully she is still okay with off road tho...

It'll probably take me awhile to get the courage up ha ha.
But I will, it's in ma blood !

Sadly, my riding days too, are over...
Yuppie bitch from hell turned right in front of me, two years ago...
I'm finally walking again now. Broke both tibia and fibula compound style.
Shoved my femur right through my pelvis, shattering it, took a pound and half of titanium plating and 27 screwing to glue it back together again.
Broke the bottom three lumbar vertebra and squished the disks between. Still waiting for more surgery on those....

My wife threatens my life if I ever ride the street again lol.
Thankfully she is still okay with off road tho...

It'll probably take me awhile to get the courage up ha ha.
But I will, it's in ma blood !

Spud, that's so fucked up I don't even have the words.
Sounds to me like you are lucky to still be vertical dude.
Allow me to raise a Coke in your direction,you are a tough sonofabitch pal.

Gotta a USN SEAL rides one very similar to The 1st picture. My bad back demands at least a swing arm. But Damn it looks good.

Old school scooter tramps would have split the feds head. Rolled a doob then split themselves. Unlike the modern "metrosexual" biker, scooter tramps didn't give a shit what the government did.

Man, that sucks. I was off my feet for several months when I was young, but at least it's just a chunk outta my foot, not broken bones all over my body (well, had a concussion despite the brain bucket and a broken wrist but not on that scale). Like Phil says, lemme raise a (Diet) Coke in your direction for getting back on your feet after all that.

The new bikes are simplicity to fix. You plug into the computer with your code reader, it tells ya what's wrong, ya fix it. And if the computer doesn't tell ya what's wrong, you replace the computer. Though I've never had to do that. Anyhow, I can't begin to tell ya how many hours I spent futzing with goddamn carburetors before all this computerized fuel injection shit came along. Tired diaphragms, clogged jets, vacuum leaks around throttle shafts, soggy float bowls, springs that done sprung, and no damn way to figure it out without taking off the carburetor and pissing off everybody in the household disassembling it on the kitchen table.

And you can still get hack chips or programmers. It just ain't legal for Harley themselves to sell one, and the Feds told'em so and they did it anyways. I got one for my Jeep, though I use it to reprogram other aspects like the tire sensors and crap like that, not to tune my Jeep. Because the secret of modern computer-controlled engines is that there just isn't any more horsepower to get out of them short of boring / stroking them or adding a blower, my tuner allows optimizing for premium gas by advancing the ignition but that's all it'll do, it comes from the factory already with a high lift cam that's optimized for high speed operation (but has cam phazers to make it idle decently), already has a ram air intake and a big bore low resistance exhaust with headers from the factory, fuel-air mixture is already at pretty much the perfect power ratio at all rpm's, so there's pretty much fuck-all that I could do the engine that would make it have power other than put a blower on it and given it already makes close to 300 horsepower out of 3.6 liters I really have no power complaints to begin with so. So I focus on other stuff like suspension, tires, protection, so forth. So it goes.