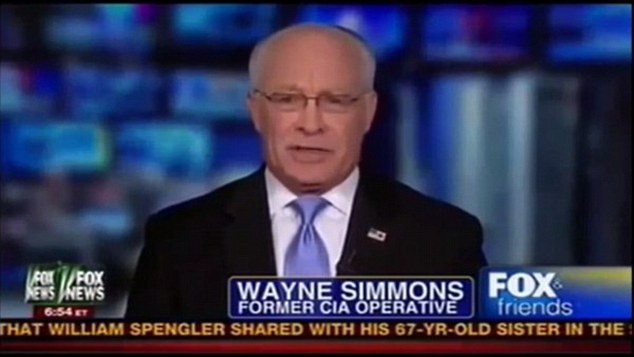 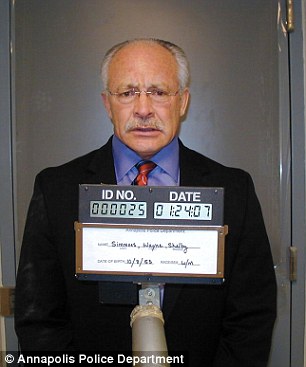 WASHINGTON - A man who has appeared on Fox News as a guest "terrorism analyst" was sentenced to 33 months in prison on Friday on charges that he fraudulently claimed to have been a CIA agent for decades, U.S. prosecutors said.

Wayne Simmons, 62, of Annapolis, Maryland, was sentenced in U.S. District Court in Alexandria, Virginia, the U.S. Attorney's Office said in a statement.

"Wayne Simmons is a fraud. Simmons has no military or intelligence background, or any skills relevant to the positions he attained through his fraud," said Dana Boente, U.S. Attorney for the Eastern District of Virginia.

Simmons had appeared on Fox News, a unit of 21st Century Fox and the top-ranked U.S. cable television news network, as an unpaid guest analyst on terrorism since 2002.

Oh there's more, this guy was a busy fellow.

And then they wonder why no one believes a fucking thing they say anymore....
at July 16, 2016

have you ever noticed how many "ex seal","ex cia","ex special forces" that Fox has on? I even saw an ex ranger talking about Trump! Do they even check these people,and why are they on anyway?

Someone, anyone, please explain how a shifty fool successfully lying on a TV show about having inside information merits almost 3 years incarceration while someone else who ACTUALLY WAS PRIVY TO HIGHLY CLASSIFIED INFO and lied about how INSANELY careless she was passing it around has been found to have committed no indictable offense?

" Remember, I can make your opinion disappear, you keep the stink."
-------------
Hmm! I don't think its quite that easy on the metaphysical plane. To paraphrase the old saying about dogs and parasites, "If you blog with turds, you get up with the odor." Or something like that. Don't forget to brush your teeth though, for sure!