They Wouldn't Be Able To Keep Them In Stock

So I started smoking again but I did give up or at least trade down on, one other habit I have.
I was drinking those Monster Energy Drinks like they were going out of style there for a while.
I am a serious caffeine fiend but a picky one, there was only one kind I liked and even talked the Indian guy who owns the local Stop and Shop or whatever they call it, into stocking them for me. 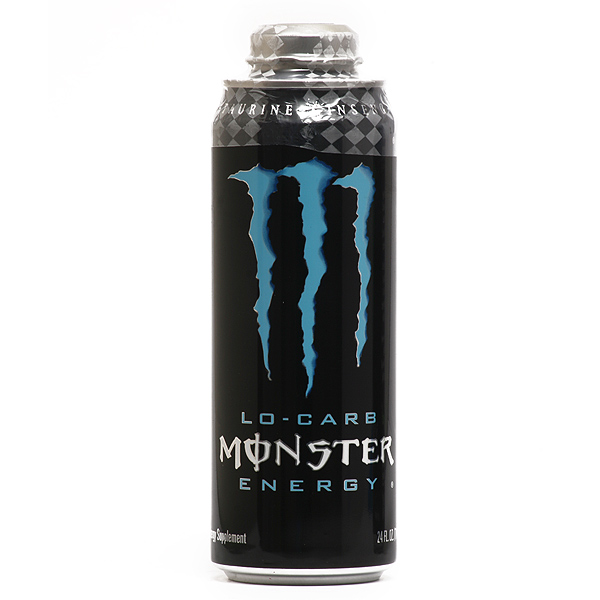 I was drinking three or four of those big bastards a day sometimes.Clear up to two and three in the morning and then going to bed.

That is way too much of that shit, I started having problems with my knees hurting behind the kneecap like Bursitis. Since I am on my feet all damn day you can imagine how pleasant that got to be, like a tooth ache on the inside of my knee cap all the time.
The wife was on my ass like no tomorrow over it but I just ignored her.

Eventually I started wondering if it wasn't something in those damn energy drinks so I tapered off of those sonsabitches and started Drinking Cokes again.
I can only drink so much coffee, kills my guts after a while.
It took about a month but the ache finally went away.

So here a while back, Coca Cola comes out with this cutesy fucking idea of putting peoples names on the bottle and saying, "Have a Coke with so and so". 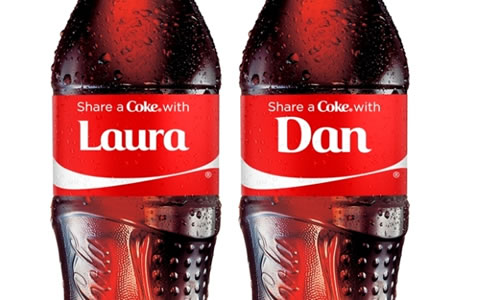 Yeah, what the fuck ever, like I give a shit about that anyways.

Every day before work, I grab about three of these 20 ounce Cokes and drink on them at work and usually have one for at home when I get off.

As busy as I get sometimes, I will set one of the damn things down and forget where I put it.
I'm sure you can identify.

Tonight at work was no exception, I got busy as Hell because we were short a guy and I set one of these Cokes down and went looking for it later.

I found it right next to this new kid we got who was pushing some buttons running a lift and reached around him and grabbed it.
I told him that I need to put a chain on the damn things so I quit walking off and leaving them all over.

He asks me if I had found one with my name on it yet,
I looked at him and said that would be the day.
I don't think they will ever make one that says ASSHOLE on it.........

If I consumed that much sugar I'd be 6 feet under in about 6 months!

Love those Mexican Cokes. That's the way Coke is supposed to taste.