Us Baby Boomers are starting to thin out finally and now for the First Time, Millennials outnumber us.

JUNE 25, 2015 — Millennials, or America’s youth born between 1982 and 2000, now number 83.1 million and represent more than one quarter of the nation’s population. Their size exceeds that of the 75.4 million baby boomers, according to new U.S. Census Bureau estimates released today. Overall, millennials are more diverse than the generations that preceded them, with 44.2 percent being part of a minority race or ethnic group (that is, a group other than non-Hispanic, single-race white).

These latest population estimates examine changes among groups by age, sex, race and Hispanic origin nationally, as well as in all states and counties, between April 1, 2010, and July 1, 2014.
Even more diverse than millennials are the youngest Americans: those younger than 5 years old. In 2014, this group became majority-minority for the first time, with 50.2 percent being part of a minority race or ethnic group.

Reflecting these younger age groups, the population as a whole has become more racially and ethnically diverse in just the last decade, with the percentage minority climbing from 32.9 percent in 2004 to 37.9 percent in 2014.

So now it is time for all you younger folks who have been blaming us for everything under the sun to step the fuck up and start taking your best shots at trying to fix everything.

Let me be up front here and tell you out of the gate that the deck is stacked against you.

While you may outnumber us Boomers, you will soon find that you in turn will be outnumbered by the total sum of minorities in about fifteen or twenty years so you had better act fast.Like the old adage told to the teenagers some of you are, hurry up and move out now while you still know everything.
It's not that we are done by any means, you all still have to mature a bit more before you start pulling the levers of power in any great numbers but time is of the essence so put the cell phones down kiddies and get busy. 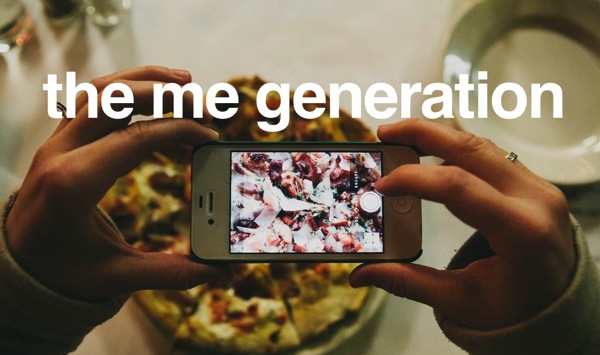 Since I will be unable to retire in the old sense of the word, I will still be out there doing what I can to keep from having my wife and myself from eating canned cat food until I expire but in the mean time I can tell you that I am going to enjoy watching you little shits make a mess of things at your own pace immensely. 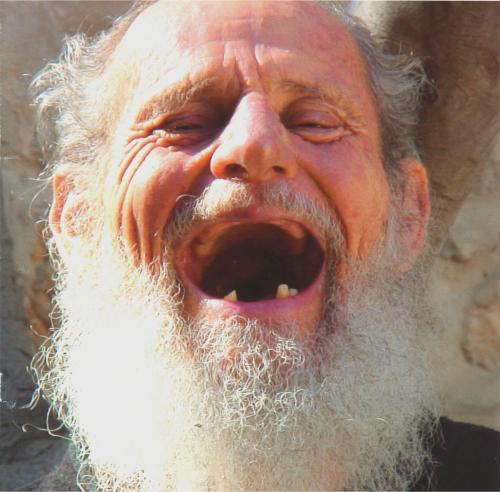