The DHS should have been still born to begin with and it still needs to be dismantled idiot by idiot until it is nothing more than a bad memory.

Get a load of this horse shit;

New York’s Division of Homeland Security is posting signs on businesses to encourage people to snitch on fellow citizens who buy such things as MRE’s (Meals Ready to Eat), ammunition, flash lights, match containers, gas masks and other items deemed to be ‘prepper’ in nature.
In this video a girl working at LZ Army Navy Surplus store in Auburn, NY tell us how a state trooper put up a flyer in their window which encourages customers to call the New York State Terrorism Tips Line to report this ‘suspicious activity’ under the as part of the “See Something, Say Something” campaign.
This is obviously nothing more than the beginning of the cultivation of ‘average citizen snitches’ who will rat out on their fellow citizens.


That's right, the USSTAZI wants to turn everyone into an East German.

Just who's business is it if I want to stash a few supplies in order to ensure my families ability to survive the very frequent severe Winter storms we get around here?

Believe it or not, right here in America's City, Vancouver freakin' Washington, we get tornadoes occasionally!

In the last five or six years we have had three within five miles of where I am sitting right this very minute.

But the Department of the Permanently Delusional and Paranoid thinks maybe they should know about it if I go buy emergency items so they can keep an eye on me in case I suddenly decide to do what, exactly?
Throw flashlight batteries at the Mayor?

Give me a break you cretins!

You and I both know that in NY City there are more scumbags per square mile than anywhere else in the country except the ruling King of scumbag cities, Los Angeles.

So some Dirt Bag sees his neighbor haul in a box of perfectly legal MRE's to put away in case of emergency and said Dirt Bag drops a dime on their ass and some DHS flunky puts down the info and cuts Dirt Bag a check so he can either go buy some heroin or another bottle of Irish Rose Fortified Wine.

I'm sorry, this is not the country I pledged my allegiance to for over forty five years, this is Communist Bullshit, full strength.

Here's to you, Mr. DHS flunky. 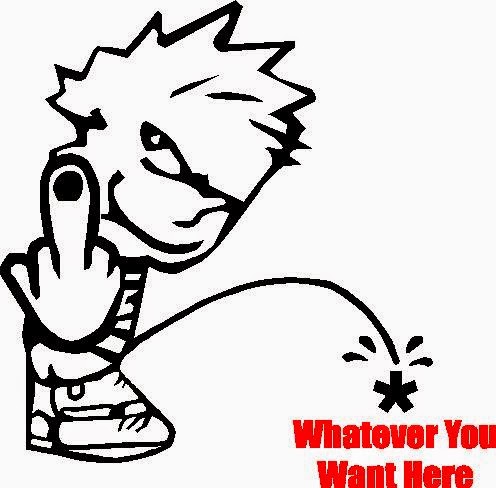 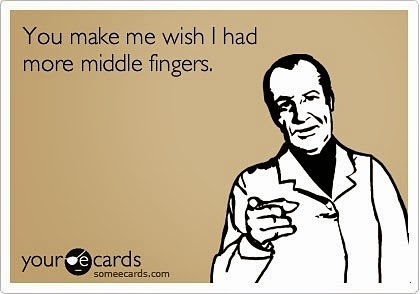 And so it begins....it will only become worse. Obama, Bush, the whole damm bunch are nothing more than socialistix one world government freaks. What I cannot understand is why, how, so many of our citizens have their head stuck in the sand and refuse to see or understand what is happening.

Too many fucking Happy Meals and American Idol .
A perfect example of the level of IQ we are dealing with is the invention of Velcro shoe fasteners because Americans are too fat, lazy and stupid to tie their own shoes.

This is why I pay cash whenever possible, fly my American flag daily, tell communist boot lickers fuck you, and remind them where they can stick their Forward Progressive attitudes. I've had just about all the intolerance of the tolerance enforcers I can handle. I have no problem telling them where to go with it either. I don't fuck with anyone about how they live their lives, I just expect the same thing and want to be left alone to live mine how I want to. God forbid I get spotted with a first aid kit, MRE's, and a map or compass. I'd hate to get picked up for going camping.

You, are a brilliant sonofabitch!
I love it!