Even better, it's a win win deal.


Texas County to Feed Feral Hogs to the Homeless

Authorities in Texas have signed off on plans to control the growing feral hog population that includes trapping and cooking the critters to feed to the hungry at local food banks.

The pigs will be trapped at George Bush Park and Congressman Bill Archer Park in Harris County, Texas, where they are threatening native wildlife and vegetation, according to Harris County Commissioner Steve Radack who came up with the plan and called it a "gift from God," according to ABC News affiliate KTRK-TV in Houston.

"There may be as many as 8,000 to 10,000 feral hogs in each of the reservoirs," said Mike McMahon with the Harris County Commissioner's Office, which today approved the purchase of four four-acre metal pens to trap the hogs.

After being captured, the pigs will be taken to a processing plant, J&J Packing Co, where they'll be inspected by a Department of Agriculture officer before being slaughtered. The meat will be sent to the Houston Food Bank.

On Tuesday, the commissioner's Office signed a one-year contract with the processors for $217,600, according to the AP. The county estimates in that year it will be able to eliminate roughly 2,500 hogs, which will each produce around 40 pounds of meat.

"This is a huge win for everybody in all the communities that we serve," said Dr. Pamela Berger with the Houston Food Bank, who said she is excited to receive the hog meat.

2500 pigs a year, the way the little jokers breed, will barely keep up with the birth rate but hey, it's a start.

So they are going to go from this; 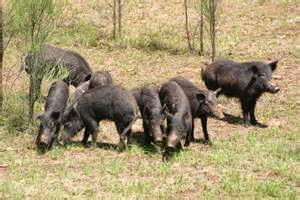 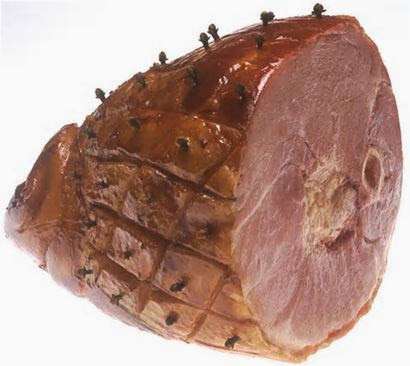 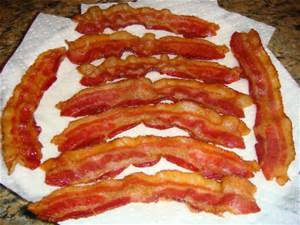 40 pounds of meat of a hog! They must be really small, that's only slighty more than a couple of hams of a decent sized wild boar!

Some of the wild hogs I saw in south Texas had hams that would go 20 to 30 pounds. Those must be some really small hogs. One of our guys killed one that field dressed at over 350 pounds.

Time to sell my house and live on the street.