No, not this guy but I'm sure he's getting pretty close to that. 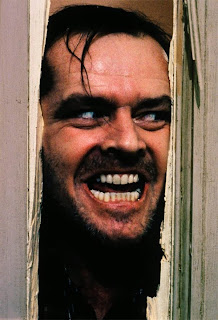 This guy, my old buddy Mayberry. 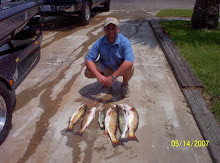 Can I just say, welcome back, pal.
You have been missed.

Yes, he is back after he notice his old site, Keep It Simple Survival, went past one meeelion hits while he was screwing the pooch.

There were other gigs while he was ignoring his baby but people just kept coming back and after he shut down the last gig, he decided maybe it was time to pour some gas down the carb and hit it with some jumper cables.

Whatta ya know, it fired right back up!

If you have never had the pleasure of reading some of his stuff,or have never heard of him , you need to make yourself acquainted. If you Blog, put him on your blogroll.

The dude is passionate and I do believe he has finally figured out he isn't in the fertilizer business so he won't be taking any more shit, thank you very much.

Now git on over there!

Tell him Busted sent ya.

Thanks Busted! Now, which hornet's nest do I wanna kick first... Heh.