How Do You Say "Oh Shit" In North Korean?

Somebody is in deep Kimchi now.

(CNN)A US aircraft carrier-led strike group is headed toward the Western Pacific Ocean near the Korean Peninsula, a US defense official confirmed to CNN. 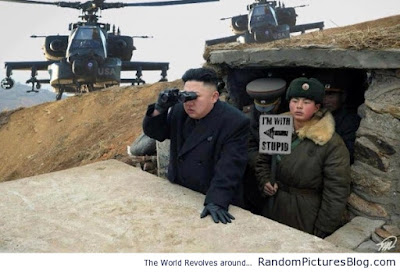 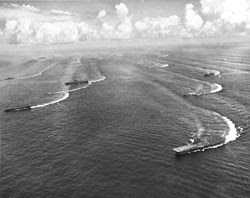 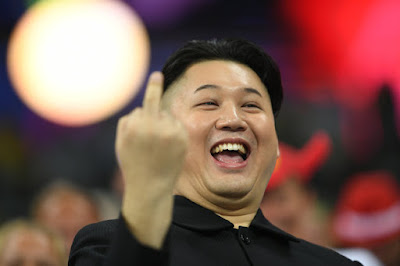 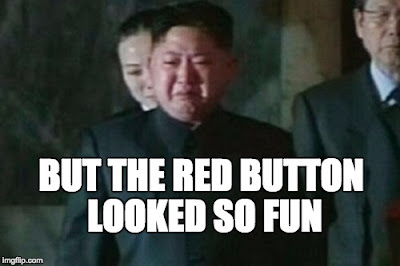 Keep laughing motherfucker.
There is a new sheriff in town.
at April 08, 2017