Not Today At Least 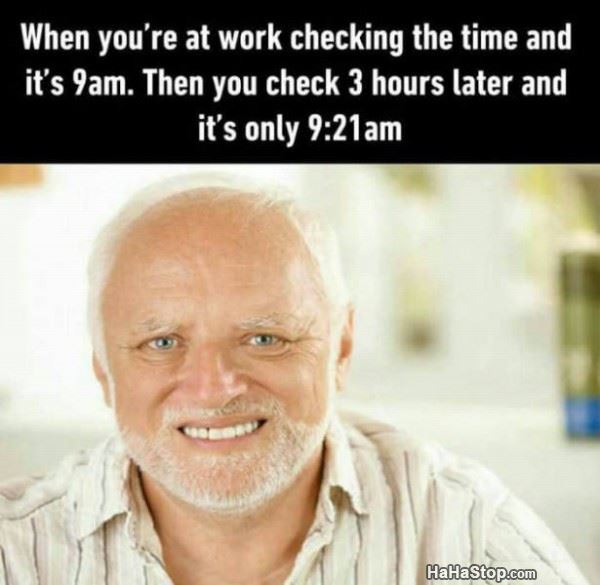 I took the fucking day off.

My Mom insists that us 4 boys and families come over for her personal little Christmas gathering.
One isn't going to make it because he and his girlfriend both have pneumonia.
That fucking blows.
Being sick for Christmas isn't anyones idea of a good time.

Mother knows I work Swing shift but insisted it be today anyway.

I needed a day off anyway, they have been working me to death.
I hadn't even been home fifteen minutes the other night and they called me right back in for some stupid shit.
Took me five minutes to take care of it.
Got paid for four hours.
That's the way it works. Sometimes it's a good deal for me and sometimes I am there until 3 in the motherfucking morning and have to stop because they won't let anyone work more than twelve hours at a stretch.
Mighty white of 'em ain't it?
At that point I either tell them to call someone else in or the piece of equipment is down until the next shift arrives.
They haven't had anyone for Graveyard maintenance for two fucking years now even though the place runs 24/7.

One of these days that is going to bite them in the ass.

For some reason I haven't been sleeping for shit lately and am up WAY too early this morning.
I do believe there is a long nap in my future later.
For now I am just sitting here enjoying the peace and quiet with a nice cup of coffee.

try some rum with your coffee