Update 2,  2 hours after it happened, by the LA Times who is right across town from the damn airport.

Update 1, later this evening here. Just some loud noises citizens, nothing to worry about.

Funny how it's not an American news source reporting this, isn't it?

Social media posts from Los Angeles International Airport are describing shots fired and police rushing to the scene, while footage shows people apparently being evacuated.
Multiple calls are coming in for terminals 1, 5, and 7. The Los Angeles Police Department (LAPD) says there are people possibly barricaded in bathrooms in terminal 6, Culvercity311 reported on Twitter.
The LAPD has not confirmed the shooting, but says there are multiple callers, according to Culvercity 311.
A report from LA County Scanner's Twitter account said the shooting is taking place at terminal 8.
DETAILS TO FOLLOW 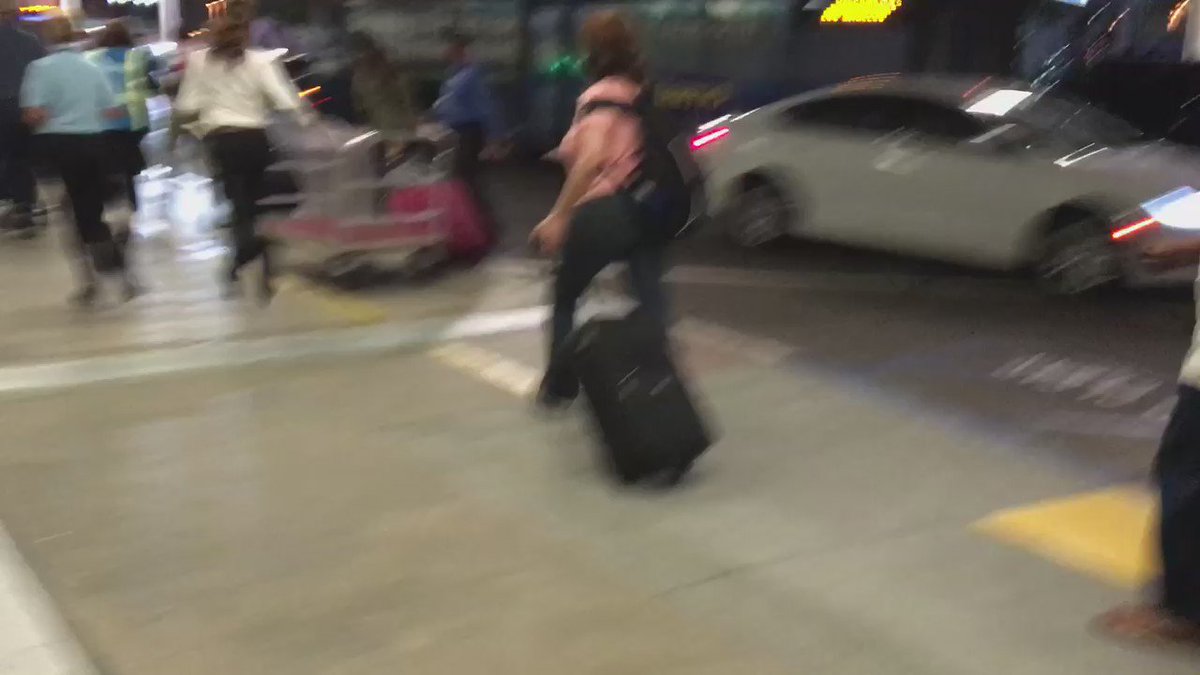 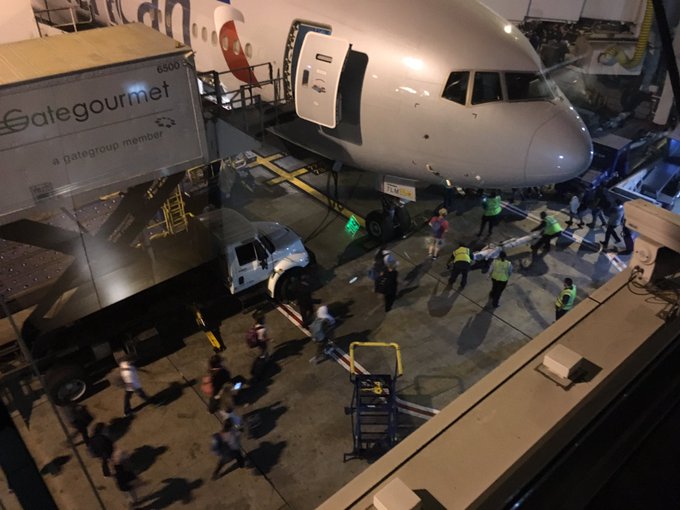 Cody Wendt @CanyonWendt
Passengers evacuated onto the ramp at LAX.

We are turning into a nation of whimpering slaves to Fear—fear of war, fear of poverty, fear of random terrorism, fear of getting down-sized or fired because of the plunging economy, fear of getting evicted for bad debts or suddenly getting locked up in a military detention camp on vague charges of being a Terrorist sympathizer." - Hunter S. Thompson