Blink Blink.
You have GOT, to be shitting me.


The Declaration of Independence came under attack from an unlikely quarter—a state legislator. 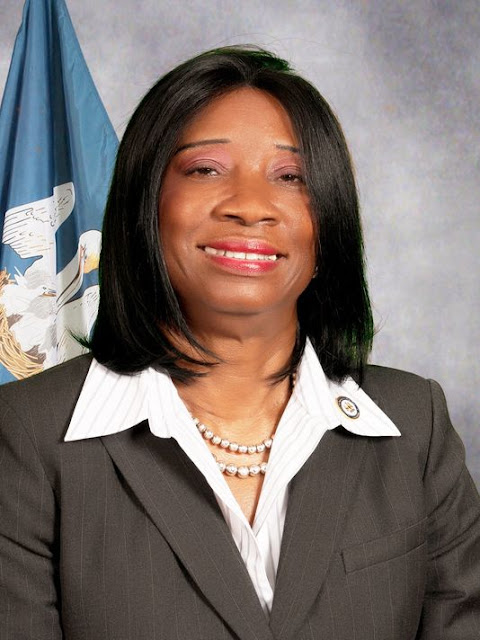 Rep. Valarie Hodges (R-Denham Springs) shelved the bill before lawmakers could vote on the proposal, which she sponsored. The measure would have required public school students in fourth through sixth grade to recite a passage from the Declaration of Independence.

Norton and Pat Smith (D-Baton Rouge) told Hodges that children shouldn’t have to recite words written at a time when slavery was prevalent, reading the document was used to bar blacks from voting at polling places and equality wasn’t extended to all people.

“Back in 1776 our forefathers who wrote the Declaration of Independence, I don’t believe they had any idea or that they thought for a moment that America would be as diverse as it is today,” Norton told KTAL-TV.


She ain't havin' none of that honey, it was written back when they had slaves and shit so it's a racist document.

This woman is so clueless that she doesn't realize she wouldn't even be able to voice her opinion on the matter, let alone have the job she does, without it. 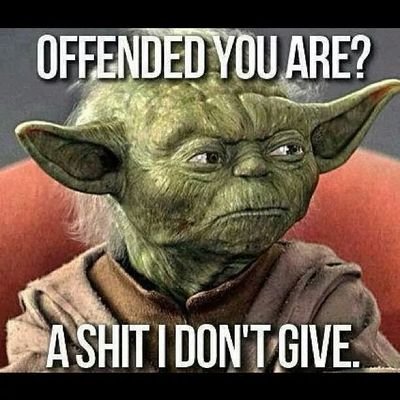 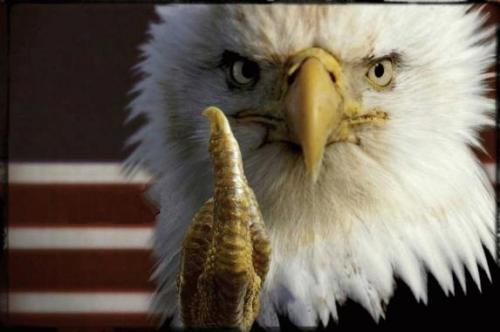 Now, I can see how she could say that the Constitution was racist, what with it saying that she was only 3/5ths of a human being. But the Declaration of Independence? Huhn. Tells me that she's never read it. Not a damn thing about race anywhere in the thing.

Good point on the Constitution. These race baiters either do not know facts or choose to ingornethem.

i'm fairly certain she has never read it. ask her which specific points bother her, and ask her when she has to give immediate reply. then watch her hum and haw.

Mr Curmudgeon... You need to put a disclaimer in the title warning about the loss of appetite if you decide to scroll down to her picture.. thanks for ruining my dinner.

Shock and awe baby.
They say a picture is worth a thousand words?
That one is a complete set of encyclopedias.

I am going to be a little different here. What the stupid bitch don't understand is that in 1776 New England had a growing population of Free slaves and indentured slaves. The Declaration of Independence included them and many fought for a free Nation. She is belittling their sacrifices for her to be a dumb ass.

Just a quick video about how long this statement was no hate just showing a lack of historical knowledge if you agree with the message share it and help me get it some circulation https://m.youtube.com/watch?v=LW55uL4SFnQ

Just a quick video about how long this statement was no hate just showing a lack of historical knowledge if you agree with the message share it and help me get it some circulation https://m.youtube.com/watch?v=LW55uL4SFnQ

And to think that folks voted for it.

She simply beams with intelligence.

I leave a comment when I like a post on a website or if I have something to add to the
discussion. It's triggered by the passion communicated
in the article I browsed. And on this post "Louisiana Lawmaker Calls The Declaration of Independence Racist".
I was actually excited enough to drop a thought :
-P I actually do have some questions for you if it's
allright. Is it just me or do some of these comments come across like they are left by brain dead people?
:-P And, if you are posting on other sites, I would like to keep up
with you. Would you list every one of all your public sites like your twitter feed, Facebook
page or linkedin profile?

This post is almost two years old now. Everything that comes through here now is considered Spam. I am going to close comments altogether if it keeps up.