Some quiz I found that says it determines your political leanings.

Collectivism refers economic intervention, whether the society or state should intervene in the economy to redistribute wealth from the more to the less successful. The negative percentages indicate opposition to such intervention.

Authoritarianism refers to state power to control the actions of individuals to prevent them from harming others or themselves, and also to establish the will of the majority over society. Negative percentages indicate opposition to state power.

Internationalism refers to political involvement in other nations or global affairs, either via war, treaty or international organizations. Negative percentages indicate isolationist beliefs, and the belief in national sovereignty.

Tribalism refers to identity or nationalism, favoring your own nation over foreigners. Negative percentages indicate opposition to national or ethnic identity and oriented towards pan-humanism.

Liberalism refers to acceptance of historically illegal or immoral social practices or customs. Negative percentages indicate opposition to such acceptance.

Where is my brother?

Ya see that dude?

My transformation is complete, I have arrived on The Dark Side! 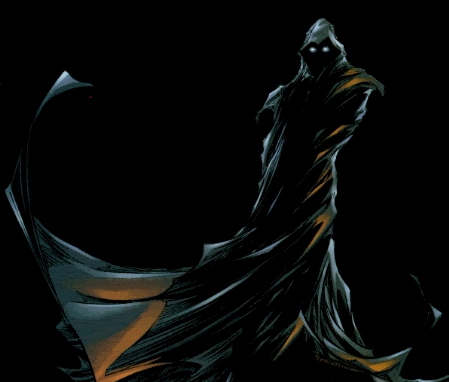 That means I'm even more to the right than I though.....

Either way it's readily apparent that I am anti authority.
I've always been a shit disturber.

You are a: Conservative Libertarian Isolationist Nationalist Moderate

You are a: Conservative Libertarian Total-Isolationist Nationalist Traditionalist

Conservative Anarchist Non-Interventionist Ultranationalist Fundamentalist, whatever the Hell that is.

There's one to shoot for!

Not much grey in Dutch's worldview.