It is because the visible government is not the one who is in charge and running this country.

Surprised by that statement?
You shouldn't be if you have been paying the slightest attention for the past few years.

The elections and the political Kabuki Theater splashed across the news constantly is merely another diversion to keep the masses entertained while the Deep State goes about it's business.

According to John W. Whitehead, there is not one but THREE governments running all at the same time.

One is the visible facade government that used to be the one envisioned by the Constitution, one that was set up to guarantee the continuity of that government in case of disaster and the one that is really running the show.

I strongly urge you to go read this piece over at The Rutherford Institute and start putting the pieces together.

If you have fairly decent cognizant abilities what he is saying will start making perfect sense when you start looking at what has been going on in this country, especially since 9/11.

As unnerving as that prospect may be, however, it is the second shadow government, what former congressional staffer Mike Lofgren refers to as “the Deep State, which operates according to its own compass heading regardless of who is formally in power,” that poses the greater threat right now.

Consider this: how is it that partisan gridlock has seemingly jammed up the gears (and funding sources) in Washington, yet the government has been unhindered in its ability to wage endless wars abroad, in the process turning America into a battlefield and its citizens into enemy combatants?

The credit for such relentless, entrenched, profit-driven governance, according to Lofgren, goes to “another government concealed behind the one that is visible at either end of Pennsylvania Avenue, a hybrid entity of public and private institutions ruling the country according to consistent patterns in season and out, connected to, but only intermittently controlled by, the visible state whose leaders we choose.”

This “state within a state” hides “mostly in plain sight, and its operators mainly act in the light of day,” says Lofgren, and yet the “Deep State does not consist of the entire government.”

Go, now, and read it all. Start putting things together and act accordingly.

This is why National Politics are a joke and you shouldn't be laughing.
You also might want to remember this when April 15th rolls around, we are paying for every bit of this. 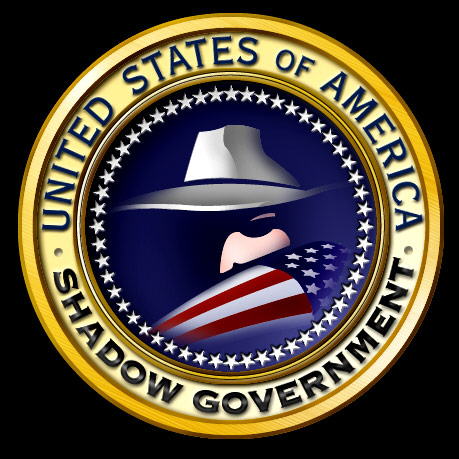