Amazon is bringing out the big guns if they are going after 1,100 people they haven't even identified yet.

Amazon is expanding its campaign against fake product reviews posted on its website.

The online reseller is suing more than 1,000 people who are "misleading Amazon's customers" by selling "fake reviews of products," according to a complaint the company filed in a Seattle court on Friday.
The lawsuit targets account holders on Fiverr.com, a marketplace for odd-jobs where "gigs" are sold for $5 and up. Amazon (AMZN, Tech30) doesn't know who is behind the accounts so lists them all as "John Doe" in the suit.
Amazon sued several websites in April for selling false reviews. It said most of those sites have been shut down, and it described the new suit against individual reviewers as the next step.
"Most of the defendants offer positive or 5-star reviews for Amazon sellers' products. Indeed, many encourage the Amazon seller to create the text for their own reviews," the complaint reads.
Amazon's terms of use ban fake reviews, and it's suing for breach of contract and violating Washington's consumer protection laws.
Court documents say Amazon conducted an "extensive investigation" into the Fiverr users. It claims some tried to dodge Amazon.com's review controls by posting from different accounts and IP addresses.


"In at least one instance, the seller of a 'Verified Review' was willing to receive an empty envelop, not the product itself, simply to create a shipping record," the court filing say

They want the lousy five bucks these people got paid plus legal expenses, that's where the leather meets the ass.

First they are going to have to go after this Fiverr outfit but something tells me that Amazon has way deeper pockets and way more vicious lawyers than Fiverr does. 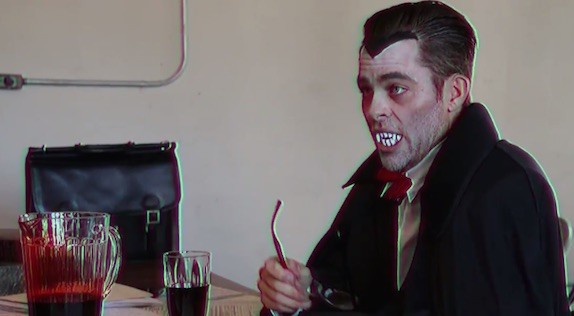 So it will be a matter of time before some people start getting envelopes in the mail that they really don't want to see.