Gaze Into The Eyes Of A Complete Fucking Idiot


This stupid fucker took 35 Viagra pills in one hour as a joke and lived. 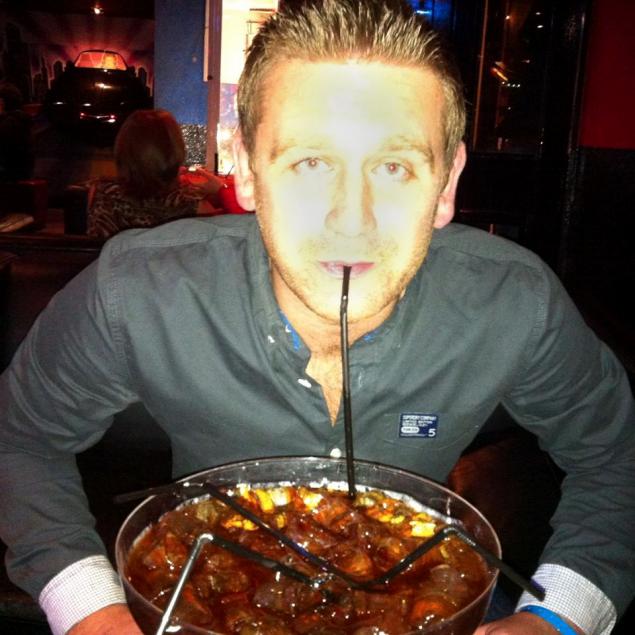 It just goes to prove that Darwin Awards aren't nearly as easy to come by as they should be.

It was a hard lesson to learn.

A British man had an erection for five days after taking 35 Viagra pills in an hour as a joke, The Sun reported.

"I ended up feeling sick, dizzy and hallucinating — everything I saw was green," Daniel Medforth of Yorkshire told the newspaper. "And I had a massive erection that would not go away."

Medforth said he spent 36 hours in the hospital, to the delight of some who cared for him.

"The paramedics were very professional but you could see they were trying not to laugh," he told The Sun.

Medforth, 36, stayed in bed for an additional few days after leaving the hospital.

“It wasn’t a permanent erection but every time I brushed against something for five days it sprang into life — and it was no use to me," he told the paper.

He realized that he was "very, very lucky" because Viagra could have more serious and sometimes deadly side effects if not taken correctly, according to The Sun.

And I had a massive "dick" that would not go away." Kinda like we have in the
Whitehouse.

I edited a bit