Yesterday we went to the Tillamook Oregon Air Museum again.

We went last year but I didn't have a camera.

Avation fans could spend a couple of days in there trying to see everything.
The one thing that is hard to show to scale is just how big this thing is. It is a Blimp Hangar from WWII and there used to be two of them but one of them burned to the ground in 30 minutes back in the early 90's when it was full of hay bales and somehow caught fire.

This thing is friggin' HUGE!

The letters on the outside are one hundred feet tall. 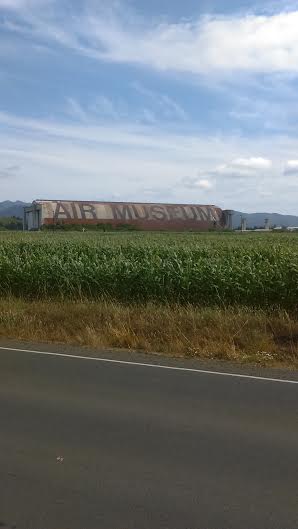 It is so big that I could not fit the entire East end into the frame of the picture from over 100 yards away. 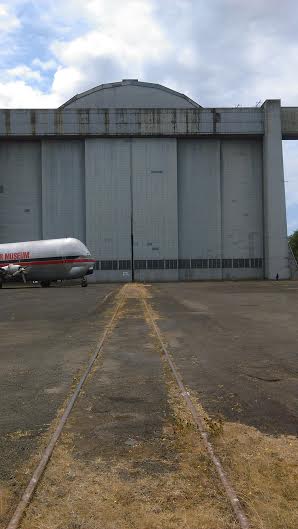 To give you an idea of how far away I was, the object at the end of the rail in the middle is a rail car and I was sitting on the coupler taking the picture. 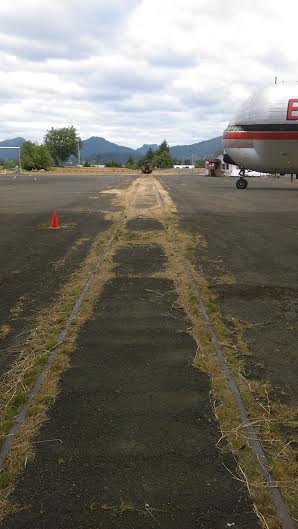 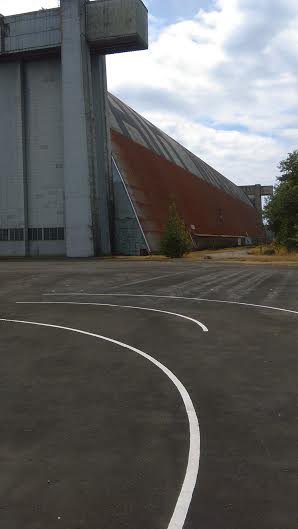 It covers seven acres of land and is the largest wooden structure in the world. 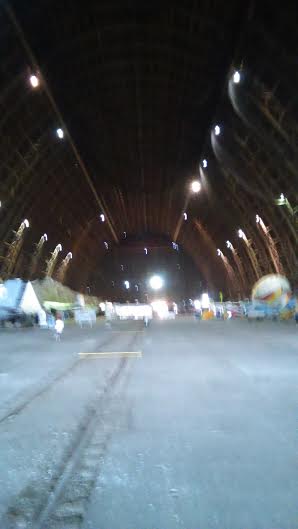 Quite a few of the planes on display actually still fly and they rotate them in and out every once in a while.
There is an active strip there and a little one flew in while I was just inside the huge hangar door. 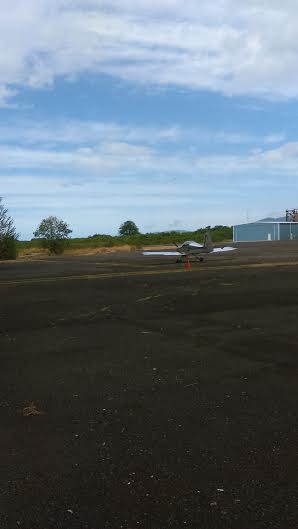 This little pic dump doesn't even come close to showing all that you can see there, it would be a documentary length feature to do that. All I can say is that if you ever get out to the Northwest Coast of Oregon, go see this!
The Tillamook Cheeses factory is only a few miles away and they get over a million visitors a year and no one seems to know about the air museum, it's a crying shame because they are really missing out. 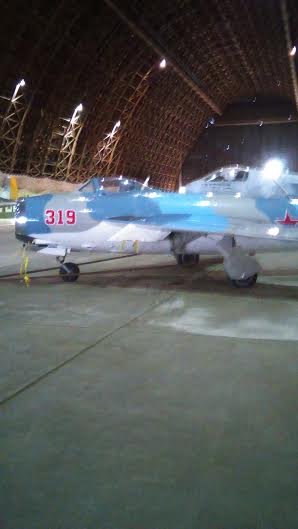 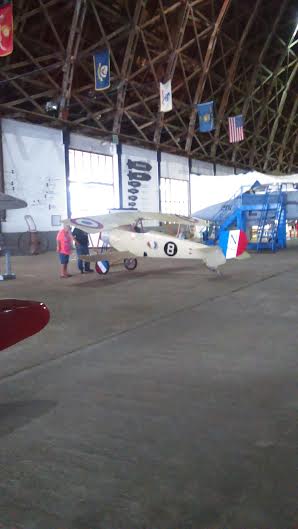 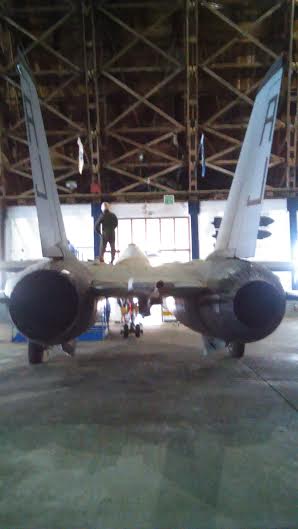 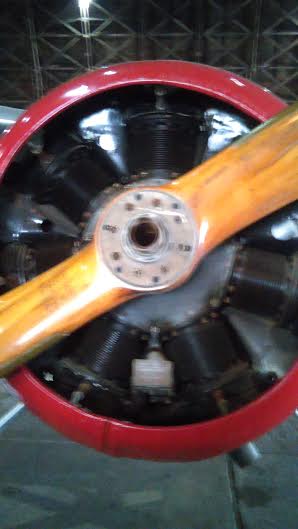 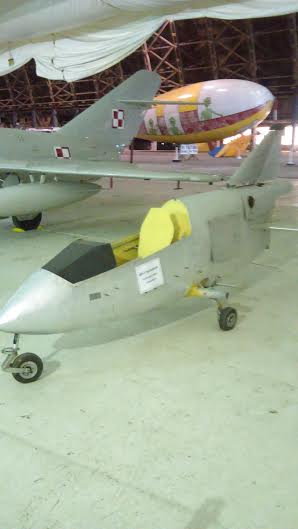 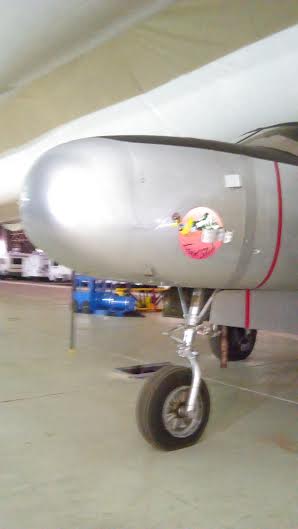 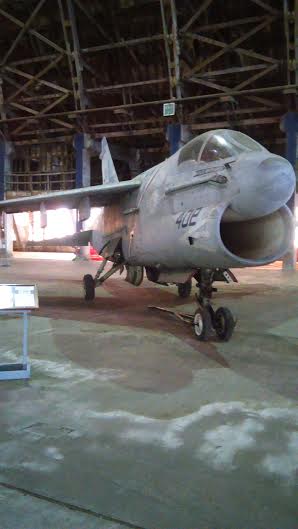 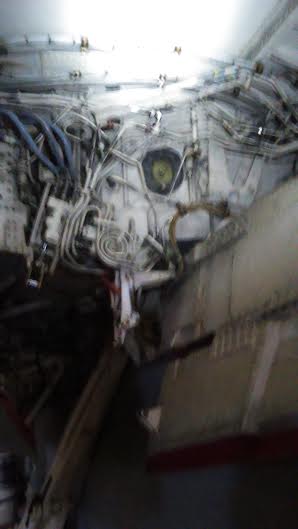 Pieces of the Hindenburg Blimp, 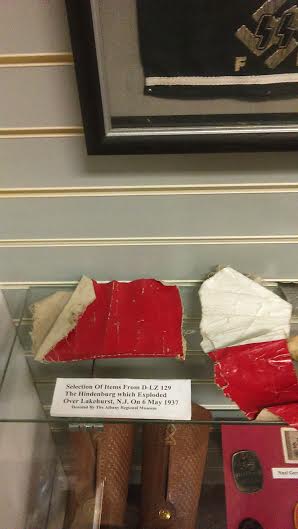 All kinds of WWII equipment, radio's Jeeps, Airplane engines and props laying around, it's like an old Flea Market. 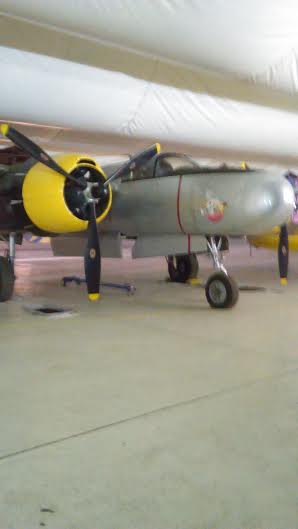 OK, I am having connectivity issues again at this hotel and everyone is yelling at me because they are hungry so I am going to cut this short. I will post more pictures later when I have the time and internet that freaking works.

Thanks for posting. Great stuff!