Everybody Should Be Happy Now, All The Gays Can Get Married.

I knew this would be coming as soon as I saw that this Supreme Court was going to make a decision, it was a foregone conclusion.

Personally?
I could give a fuck. This country is doomed already and I have things that are much more important to worry about.


So, now that the sex problem has been taken care of, corporations should be next in line because hey, they are people too according to this same bunch of ultimate judges of all things Constitutional.

Mergers are so yesterday, let's throw them lavish parties with gifts and money trees, watch as they take their vows and see all the glowing and happy shareholders slow dancing together, then then butter up some popcorn while they soon come to hate the sight of each other, and watch the divorce proceedings.
They could make a reality show about it.

So this landmark ruling saying that anyone can marry anyone should shut these people the fuck up, right? They got what they wanted now they should get on with their lives and get out of our faces.

How much you wanna bet that ain't gonna happen? 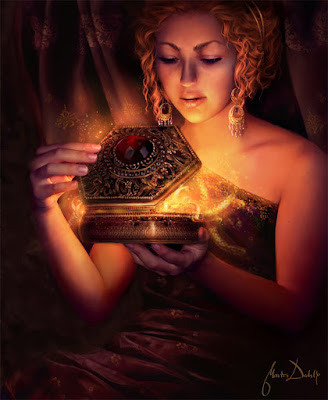 They say gays are 2% of the population. Activist gays are 1% of the 2%. They can now marry what ever butt buddy they want and leave me the hell alone. I'm getting tired of this all queer all the time shit. It seems to have invaded every TV show on every channel. I don't care who's putting what where. Just shut the fuck up already.

That would be nice, but they are already making noises about taking churches to court that refuse to perform weddings for the gays. It's only a matter of time. Just like the bakeries. Guess that freedom of choice and association only applies to abortions, and liberal choices and associates.

NH is a fairly conservative state and we've had gay marriage for about 5 years. Guess what? Nobody cares. It's not the end of the world. What adults want to do with each other is none of my business. Let's move on to something that matters.