Congress ended the crisis over funding for the Department of Homeland Security after Speaker John A. Boehner abandoned the GOP’s strategy of trying to tack on restrictions to President Obama’s immigration plan.

Conservatives were outraged that the embattled speaker declined to continue their fight against the president's actions on immigration that many Republicans view as an overreach of executive authority. They staged a series of procedural votes to prevent final approval. But the bill’s final passage allows GOP leadership to move away from a prolonged standoff that threatened the party’s image as Homeland Security funds were set to expire at the end of the week.


The vote was 257-167 after Boehner was forced to leave his conservative flank behind and reach across the aisle for support from Democrats led by Minority Leader Nancy Pelosi – something Boehner has been reluctant but repeatedly forced to do on major legislation.

“I am as outraged and frustrated as you at the lawless and unconstitutional actions of this president," Boehner told his majority as he announced his decision at a private meeting early Tuesday, according to a person in the room not authorized to discuss the session on the record.

But facing another midnight Friday deadline to fund the department or risk a shutdown, giving in was the best course of action, he said. 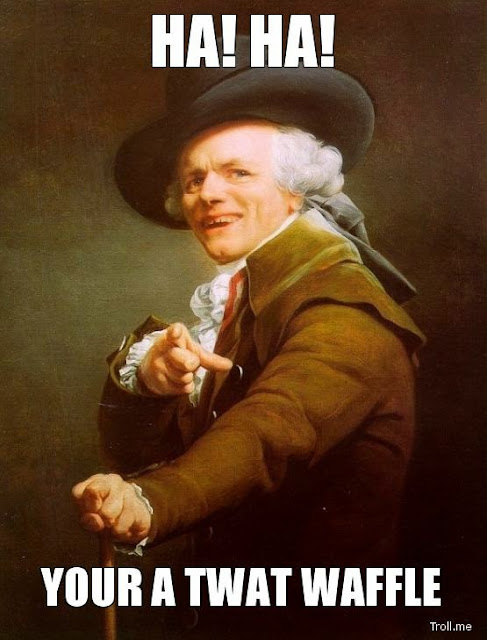 Anyone surprised? Same old same old. The Republicans might be the majority, but they act like a bunch of Bozos.

I am not. Time after time, given the opportunity, the republicans vote like democrats.

Not new or news. As the quote attributed to Mark Twain states " If voting made a difference they wouldn't allow us to vote".