Someone needs to remind all these dead women and children that Islam is a religion of peace.

On Friday, Amnesty International released a report about a recent series of attacks by Boko Haram that killed hundreds, if not thousands of people in Nigeria. According to Daniel Eyre, the author of the Amnesty report, the terror groups raids on Baga, a border town near Chad, may constitute the group's "deadliest act" yet:

If reports that the town was largely razed to the ground and that hundreds or even as many as 2,000 civilians were killed are true, this marks a disturbing and bloody escalation of Boko Haram’s ongoing onslaught against the civilian population.

Additional remarks from survivors on the ground in Nigeria were no less chilling. "Too many to count," the Associated Press wrote of the bodies, adding that a district official "said most victims are children, women and elderly people who could not run fast enough when insurgents drove into Baga."

Other reports added that Boko Haram is thought to have "wiped out" another 16 towns outside of Baga, which the group reportedly emptied of its 10,000 residents. "A large number reportedly drowned as they crossed Lake Chad," the BBC relayed.

"Nobody has been held accountable for the murder of anybody."

That nearly a week later we're hearing the vague details of an attack that possibly killed thousands speaks to the challenge of getting reliable information about the ongoing crisis in Nigeria. While the chaos has been wrought in large part by Boko Haram, which aims to establish an Islamic state in Africa and has infamously kidnapped countless girls seeking education, some of the other violence stems from long-standing sectarian tensions within the country.


This has been going on over there for some years now and because they have no natural resources that the Oligarchy wants to get their hands on, nobody gives a shit.

If Boko Haram actually gets it's Islamic state, you can bet your bippy that someone over here will finally sit up and take notice......... 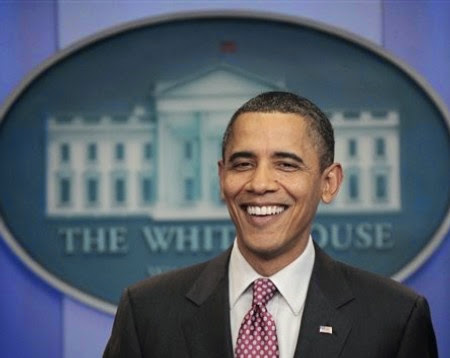