All Your Passwords Are Belong To Us.

Holy shit!
These assclowns stole more email address and passwords than you can shake a stick at.

I skipped a whole bunch of this article so you should go read it but I wanted you to see the kicker at the bottom, I saved it for last. It seems all might not be as it appears on the surface, Ivan may be sending our idiot politicians a subtle message. 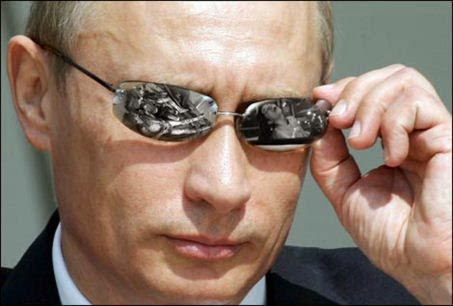 "It is absolutely the largest breach we've ever encountered," Holden said late Tuesday.

Most unsettling, he said, was finding his own credentials among the compromised data.

Hold Security cyber sleuths have been monitoring the cyber gang for about seven months, but only recently realized the magnitude of the gang's operation, Holden said.

"We thought at first they were run-of-the-mill spammers," he said. "But they got very good at stealing these databases."

Holden won't identify the gang, but he says his investigators know their names and locations. "The perpetrators are in Russia so not much can be done. These people are outside the law," he said.


Describing the breach as "easily five times the size of the Target breach," Vardi said that most organizations are not set up to defend these types of attacks. "They are not monitoring anomalies in their networks to detect these breaches quickly," he said.

Security expert Phil Lieberman, CEO of Lieberman Software, thinks the theft may be more of a warning or a veiled threat from the Russians. "I think this is a political statement rather than a security threat," he said. "I think there is a message being sent and the message is: Watch out."

The Russian government could have prevented the breach, he says. "But then the question is: Why should they? Are we s uch good friends that they should stop this?"

Unfortunately for us, our politicians don't do, "subtle".

They don't do obvious either.
They do whatever their money masters tell them to do, no matter what.

If you think that is hyperbole, go do a Google search on the percentage of Americans who were against bailing out the Too Big To Fail assholes.
95% as I recall.

You know what happened.

Russian crime ring, yeah right. As if any sizable organised crime ring would be allowed to prosper without the say so of the FSB!