This Will Start Happening Here Soon

Cops seizing cell phones after a car wreck to see if you were on it when the wreck happened.
You know damn good and well this will start happening here, 4th and 5th Amendments be damned.

Previously mobiles have only been taken when drivers are seriously injured or killed in a crash, but new guidelines issued by the Association of Chief Police Officers says that officers should check drivers’ mobiles even in the event of a minor shunt.
The intent is to crack down on mobile distractions while driving, with recent reports suggesting that more than 500 people are killed or seriously injured each year in the UK because drivers have been calling, texting or posting to social media.
Road safety charity Brake welcomed the new guidelines, with spokesperson Ed Morrow saying: "We are fully supportive of the efforts by the police to clamp down on mobile phone use at the wheel. Offenders need to know they will be caught, they will be prosecuted, and there will be serious consequences."
The crackdown might also be accompanied by an increase in the penalty for texting at the wheel to six points on drivers’ licenses instead of three. This would mean that drivers could be banned if they are caught using their phones just twice while driving.
However, some individuals are concerned that the new powers could be abused. Hugh Bladon of the Alliance of British Divers told Yahoo News: "I am 100 per cent against anyone texting while driving and those caught deserve everything they get. But I'm worried police could overdo it, just because someone is involved in a minor shunt, surely it shouldn't mean they should lose their phone."


Good Lord.
On the one hand you have some stupid ninny who is more than happy to have the Police State help it's self to anything it wants in the name of safety. Note to you pal, stay the fuck over there and makes some room for the similar pussies we have here that need to go away.

On the other hand you have another ninny who's only concern is people losing their phones.


This is what remains of what was once the greatest empire on the face of the earth. 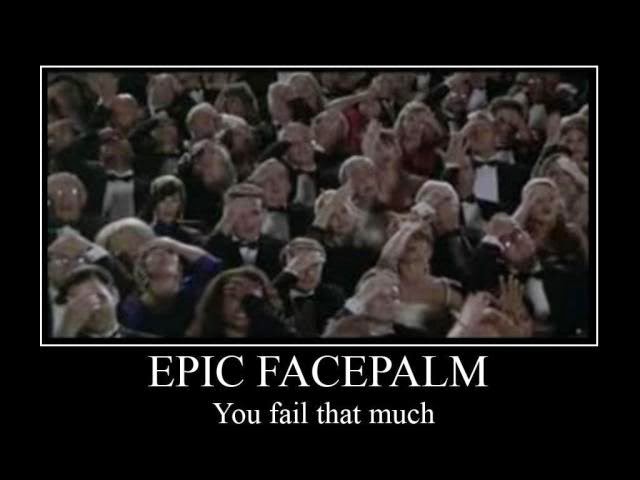 I'd love to hear their logic about billboards and government road signs.

I think better they should supoena the cell phone records from the cell carriers.

8 out of the last 10 accidents I have worked/seen were texting related.

I agree with the subpoena idea. Drivers are doing this shit much of the time and this has got to be part of the investigation. Victims rights can not get trumped over and I use loosely government intrusion without due process.

You can't fix stupid, period. Seems to me and I'm guessing, England has probably a few million people and they are upset that 500 died?!
Granted, using a cell phone is one thing....texting on one while driving is something else entirely. This thing of "protecting"...are people so incompetent that they are demanding more and more protection because they seem unable to protect themselves. All this crap about for one's own good...or for the greater good....Sheesh!!! pure hogwash...what is really happening is people are getting more and more dumbed down.