More Gals With Guns (A News Article You Perverts!)

I say Hell Yeah to this news.


Newser) – This year's hunting season brings evidence of a steady trend over recent years: More female hunters are out in the woods toting shotguns. National Geographic takes note of Census Bureau stats that show women now make up 11% of the nation's 13.7 million hunters, up from 9% in 2006. What's going on? The story hits on a slew of factors, including the increased popularity of the sustainable and local-food movements and their focus on paying attention to where the food on our plates comes from. "Hunting may be the next frontier for local food," says author Lily Raff McCaulou. "I was pretty detached from what I ate before I started hunting." (And vegetarians, take note: She also eats less meat now, she says.)

Retailers have, of course, noticed the spike in female hunters—and perhaps contributed to it, by marketing smaller firearms and gear tailored for women, reports CBS Minnesota. That state mirrors the national trend, with the number of hunting licenses granted to women up from 50,000 in 2000 to 72,000 last year. Minnesota and other states also are conducting outdoorsy how-to's specifically for women. In fact, "women tend to be actually better hunters because they tend to be a bit more patient, and oftentimes are a much better shot, because they tend to be a bit more focused,"

That and not half drunk from the night before telling lies and drinking whiskey.....

You know who you are.

This is a great thing in my opinion.
It's a great way to instill self confidence for one thing and the more ladies out there who are comfortable with firearms the better anyway.
It's good for the economy as outfitters and manufactures have a whole new market to cater to and that means jobs.More hunting licenses, more demand for ammo means increased production ,I don't see a downside anywhere.

I tip my hat to these ladies, get out there and get after it! 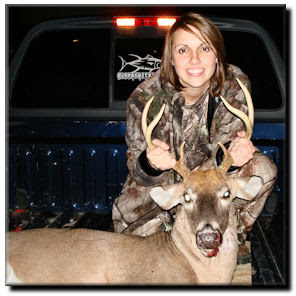 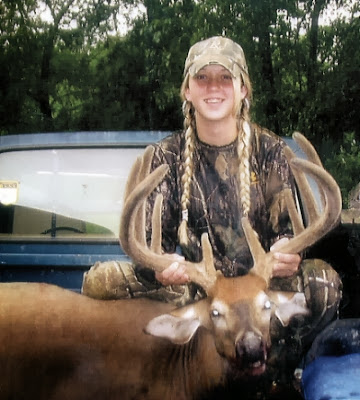 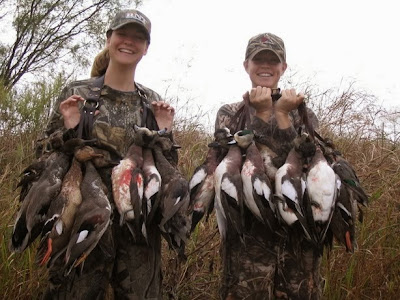 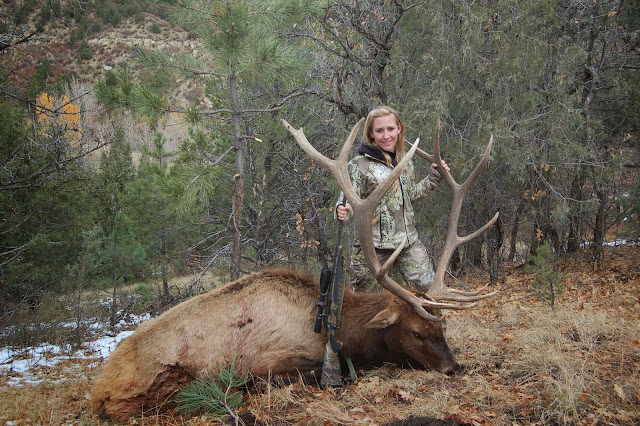