Puttin' Out For Allah

At least 13 Tunisian girls reportedly traveled to rebel-held Northern Syria to offer themselves as sex workers to opposition fighters.

The report comes as concerns in Tunisia grow about religious orders or 'fatwas' that have circulated the internet calling on women to perform jihad through sex.

Last week, a Tunisian minister of religious affairs appealed to girls not to be influenced by Islamic preachers outside of Tunisia who, it has been reported, made a number of 'sexual fatwas'.

Here is an example of the sensuous delights they can look forward to in a rare exotic setting otherwise known as a bathtub to the rest of us. 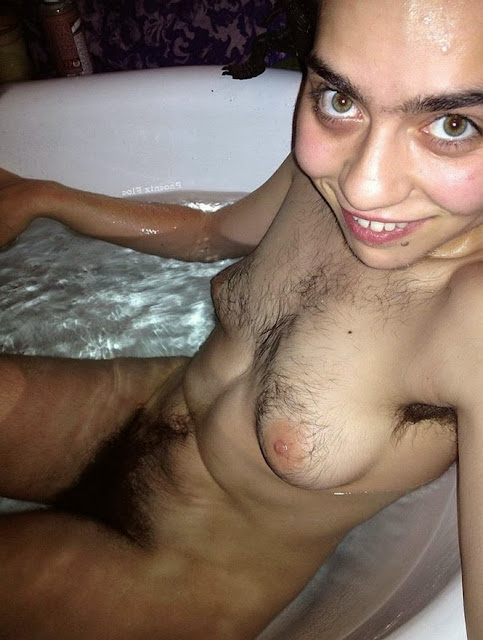 No, its Chelsea Clinton!

Now that is REALLY scary!

Man oh man there isn't one thing at all wrong with that potential motel time (bar closing time) beauty that about 6 good whiskeys and a couple of six packs would could not cure (as long as I had not been laid in about 10 years - which is about right). I can just imagine her getting better and better looking as the alcohol does it's magic.

Someone shoot me please.