Gasoline prices drop closer to $3 and could keep falling


Remember $3 gas? Well the price is headed down and might get back to that level again after more than three years.

The average price for a gallon of gasoline in the United States fell 6.4 cents in the last two weeks, as crude oil declined and refiners passed on the difference to motorists.

Some industry experts believe the price could keep falling, even below $3 per gallon for the first time in three years.

According to the latest Lundberg survey, the average price was about 31 cents lower than a year ago, based on the Sept. 20 survey of some 2,500 retail stations in the 48 contiguous states.

Trilby Lundberg, survey editor, said the rise came alongside a decline in the price of crude oil. Crude has fallen as Libya has produced more and there have been signs of diplomatic progress regarding Syria and Iran.

"California did buck the trend because of some recent hiccups in the California refining capacity affecting the West," Lundberg said. "Prices rose at the pump about 16 cents in California, but the spike has already died as those glitches have already been resolved."

Charleston, South Carolina, had the cheapest gasoline in the survey at $3.14 per gallon, while drivers in San Francisco, paid the most at $4.01 per gallon.

I paid $3.74 for gas just yesterday here in the Vancouver WA area.
Here on the Left Coast we get butt jammed for gas all the time.

Even though there are several refineries around here.

Somehow they either manage do be down for maintenance or burn the fuck down every damn year.

Did you know that even with record profits for the petroleum industry, we are talking BILLIONS of dollars every three months, that there has not been a new refinery built in this country since the 1970's?

That was forty years ago.

So yeah, I'll believe three dollar a gallon gas if and when I ever see it again. 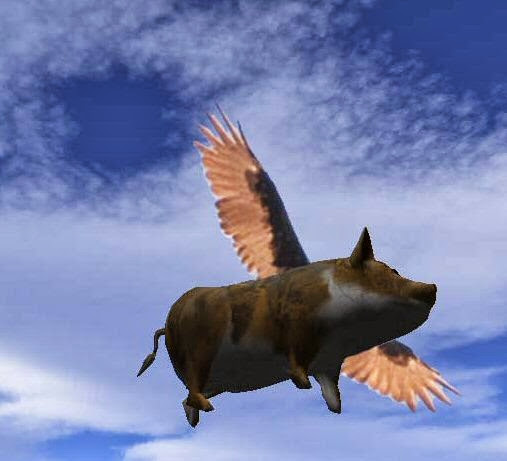 I have no doubt that gas will again be $3 (and lower), but maybe not as soon as we would hope. Since 1900, commodity prices have peaked approximately every 25 - 30 years. The last peak was about 1984, so we are likely at or near the peak again. Sometime in the next year, or two, or few, prices will begin to fall. I'm sure that in 10 years we will be awash in cheap fuel again.

I don't know how ya did that but your comment came in triplicate so I got rid of the duplicates .

Still running about $4 here in Kommiefornia.

And they don't build new refineries because the fucking feds make it almost impossible to get the fucking permits!

They haven't built new ones, but the old ones have been expanded like crazy. Would like a refinery as a neighbor?

Gas might drop under $3 . . . but expect the average income to drop in half by then. Don't matter what it costs if you can't afford it.

Ya, I don't know how I got the triple either. Thanks. And Sixbears is prolly right, we'll all be so poor it won't matter if gas is 1.50 again.